A 3D printer made entirely at EPFL

EPFL students have developed a powerful 3D printer that can print structures just a few micrometers in diameter.

Six months ago, EPFL professors Christophe Moser and Jürgen Brugger were looking for a printer. But all of the options were either too expensive or not up to standard. So they decided to build their own: an ultra-thin filament printer that can print in two and three dimensions. “We had some money from EPFL, but we couldn’t find a fusible electric recorder (MEW) that met our requirements,” says Moser. The couple decided to raise the case with the school’s students and engineers. “We started from the beginning,” explains prototype designer Deeke Ehmen, engineer at Microsystems Laboratory 1, which is part of EPFL’s School of Engineering (STI). “We had to learn how the MEW technology works and which materials we had to use.”

Building a printer from scratch is a technical masterpiece in itself. But the capabilities of the machine are also impressive: it can print parts with a diameter of 1 to 10 micrometers. This compares to a limit of 100 microns for traditional filament 3D printers. Another outstanding feature of the new printer is its speed: it takes about two minutes to produce a 20 x 20 mm structure. “It all depends on what you’re printing, but it’s usually ready when you’ve finished your coffee,” jokes Ehmen.

For the researchers, having your own printer is the best of both worlds. Since they built it themselves and know exactly how it works, the configuration of the machine goes without saying. It also means that you can customize it for different uses. “It’s the perfect tool for both teaching and scientific research,” says Moser. “We have developed a basic system that we can then adapt and refine to specific materials or requirements. Building our own printer also made financial sense: Buying a similar model could have cost us up to 70,000 francs. But the decisive factor was complete control over the system. “

The machine offers a number of possibilities, particularly in biology, where its applications include making scaffolds for tissue and cell cultures, as well as sensors and biomedical devices. “The fact that we can use so many materials, including all types of plastic, means that in theory we could print all kinds of products,” explains Ehmen. 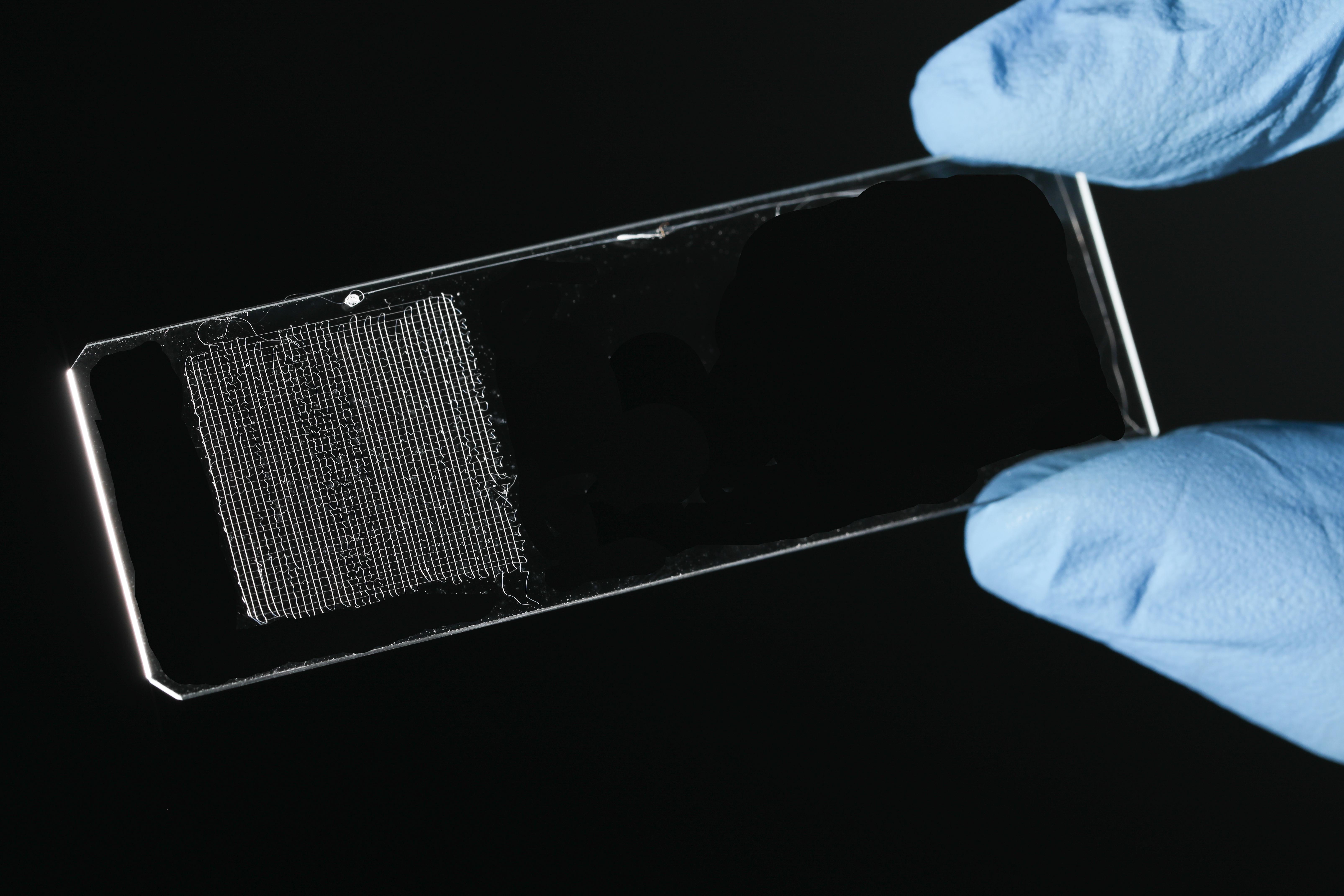 An example of a small structure printed in minutes

The team was supported by Paul Dalton, the inventor of MEW technology. In the future, they plan to use the printer as both a research tool and a teaching aid in advanced classes of additive manufacturing. “The printer can be used by researchers from EPFL and other institutions,” says Brugger. “We are always open to working with new people.”

What if you could fill up your car with plastic waste and power your home?