It’s hard to avoid rubbish when you’re chemically attracted to it. But such is the life of a hermit crab.

Hermit crabs are physically attracted to a chemical additive that is often found in plastic products, similar to the smell of food, according to a new study from the University of Hull in England.

“This is of course only speculation, but we can assume that they would waste a lot of time and energy looking for food if they went looking for food and mistook a piece of plastic for food,” says Paula Schirrmacher. a graduate student in marine science and biology and co-author of the study, said As It Happens host Nil Köksal.

“In a world already full of diverse stressors, such as climate change and ocean acidification, this is just one more stressor that causes them to potentially waste time and energy.”

The results were published this month in the journal Marine Pollution Bulletin.

The researchers wanted to test how hermit crabs off the Yorkshire coast react to oleamide, a chemical that is often added to plastic to make it more malleable.

Oleamide is often found in marine pollution and ends up in the water, said Schirrmacher.

At low oleamide concentrations, the crabs’ hearts began to race and their breathing rate increased. That’s the same reaction they have to food stimulants.

“We noticed that they are enthusiastic,” said Schirrmacher. “You’re getting almost hyperactive.”

No, not that type of attraction

A university press release about the study initially falsely reported that the crabs were “sexually attracted” to plastic waste. The bug was then reproduced in several news articles.

Schirrmacher attributes this mistake to “miscommunication with our press office”, which confuses the study with previous studies that showed that oleamide can act as a sexual stimulant for male feed shrimp.

But for the crabs, she said, it’s all about finding their next dinner.

“This suggests that oleamide … might be interpreted very differently by other animals,” she said. “So this problem is much bigger than that one particular species, hermit crabs, which are attracted to that one special plastic additive. There could be more. “ 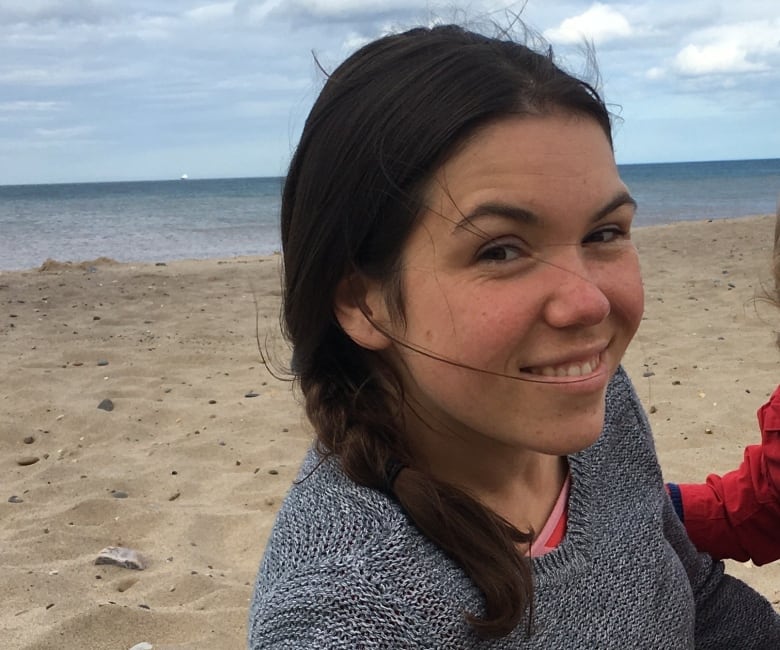 The researchers suspect that the crabs are “tricked” into believing plastic is food because oleamide is similar in composition to oleic acid, a chemical released by arthropods when they decompose.

And hermit crabs are scavengers who are attracted “by the smell of death and rot,” says Schirrmacher.

She explained that this research is still in its infancy and there is still a lot to learn about how plastic affects the natural habits of marine life.

We already know that the hermit crabs are not alone in their hunger for dangerous garbage. A 2020 study found that sea turtles can also be attracted to the food-like smell of plastic pollution.

And scientists have often found piles of plastic garbage in the stomachs of various marine life, including turtles, whales, and sea birds.

“This is definitely a huge problem for wildlife, not just for hermit crabs. It may look cute when the hermit crab has this little bottle cap as a shell, but it’s a huge problem that we are now facing,” said Schirrmacher.

“We always hear about the toxicity of plastic, with the entanglement and ingestion of plastic particles by marine life. But what we’re kind of forgetting here is why are these animals attracted to plastic in the first place? the focus of our study here. “

Brief introduction to the process of Tube Plastic Extrusion Machine