The Applied Science and Technology Research Organization (ASTRO America) has been selected to coordinate a new U.S. Army initiative focused on developing a large format metal 3D printer for the manufacture of ground vehicles.

The system, built as part of the Jointless Hull project, will be used to 3D print one-piece armored vehicle hulls (chassis) for tanks and Humvees. According to ASTRO, the machine will be the world’s largest metal 3D printer for the production of ground vehicles and enable shorter lead times, significant savings in manufacturing costs and lighter vehicle designs.

“The mission is to develop a large-scale tool that can create single, jointless hulls for combat vehicles that are nearly 30 x 20 x 12 feet net,” said Larry Holmes, Principal Investigator at ASTRO America. “Large-scale additive manufacturing has the potential to transform the way military vehicles are built while reducing supply chain fragility.”

A US Army Humvee. Photo via US Army.

Monolithic hulls for the front

Front-line combat vehicles must withstand all harsh conditions, including extreme weather and surprise attacks by enemy forces. Using monolithic hulls for these combat vehicles can have great advantages in terms of survivability and weight savings, but traditional manufacturing methods have struggled with such uses in the past. This is especially true when multiple vehicle models are involved, as techniques like machining and metal injection molding simply aren’t designed for quick geometric flexibility.

This is where 3D printing comes in as the technology enables previously impossible part designs for improved warfighter performance. In the context of spare parts production, additive manufacturing also enables reduced lead times, which is critical for organizations like the U.S. Army, as it often requires dynamic adaptation to high-duty situations in limited time frames. 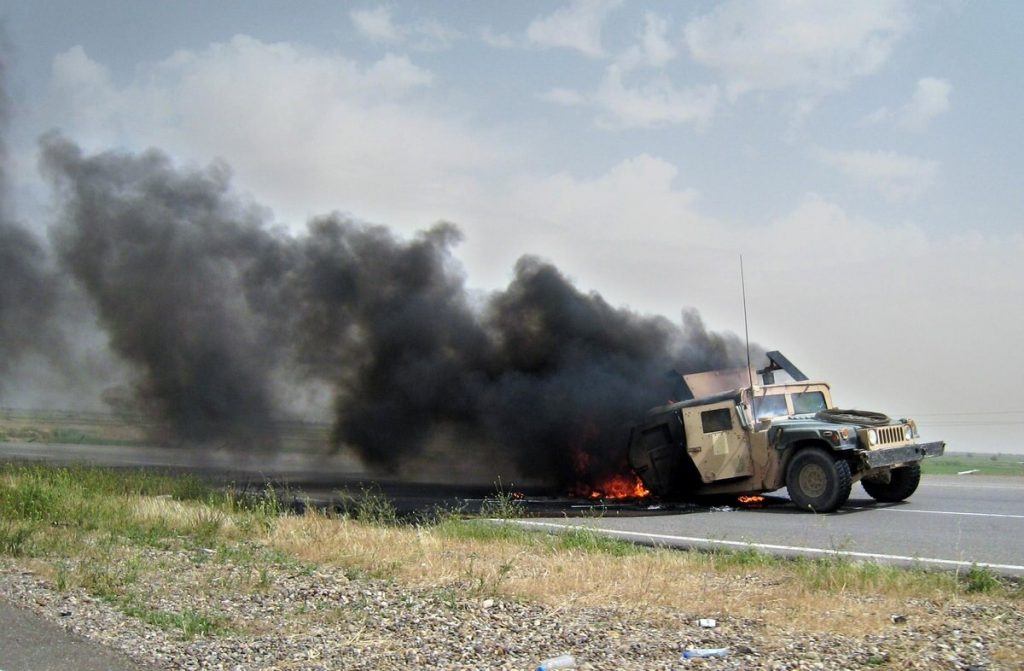 Hull survivability and weight savings are important factors in the field. Photo via Marine Corps.

Additive manufacturing in the armed forces

“This is an ideal project for ASTRO America and its very experienced team,” concludes Jason Gorey, Executive Director of ASTRO America. “This is not a hardware, software, or materials research project. This is a straightforward implementation project where existing but advanced methods are scaled to the required size of the hull scale. We will work with equipment suppliers and system integrators to make this project a reality. “

Selected image shows a US Army Humvee. Photo via US Army.