Shanghai-based food tech start-up CellX raised $ 4.3 million in its second round of funding after recently unveiling its 3D-printed cell-based pork at a tasting event.

The funding round was led by Beijing-based venture capital firm ZhenFund and included participation from companies such as Lever VC, Better Bite Ventures, Sky9 Capital and K2VC.

The new funds will be used to boost the company’s research and development activities as it aims to become the first domestic start-up to market meat grown in China. CellX will also try to add new employees to its team and enter into scientific partnerships with various institutions to advance its 3D bioprinting technology.

While 3D printed cell-based meat does not yet need to be commercialized in China, it is gradually becoming a reality elsewhere in the world as the demand for alternative meat offerings continues to grow.

Earlier this year, Israeli food 3D printing company Redefine Meat launched its first line of “New Meat” products in select restaurants and hotels in Israel, consisting of plant-based burgers, sausages, kebabs and other alternative meats consists. The range is to be expanded to Europe this year and to the USA and Asia in 2022. Redefine Meat has an ambition to become the “World’s Largest Alternative Meat Company” by the end of the decade and has grown rapidly since its inception.

Recently, 3D printing food company SavorEat partnered with global hospitality company Sodexo to pilot its Robot chef 3D printer at select US universities with the aim of commercializing its 3D printing technology and products to eventually Maintain distribution agreements for the US market. 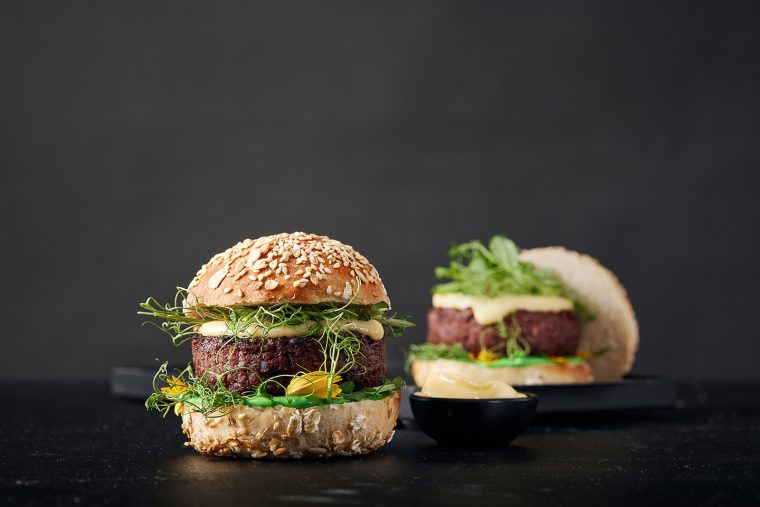 According to the Food and Agriculture Organization of the United Nations, CO2 emissions from animal husbandry account for around 14.5 percent of global CO2 emissions. With cell-based meat products and technologies that make it possible to dispense with feeding and slaughtering animals during the production process, ethical, ecological and financial benefits can be derived from the development and marketing of meat grown in the laboratory.

Founded last year by a science-led team, CellX is reportedly one of only a handful of companies in China working to develop cultured meat straight from animal cells. The company’s team of 25 is currently developing the company’s 3D bio-printed meat cultures and scaffolding prototypes, which it recently unveiled at a tasting event.

The pork samples were produced using a combination of tissue engineering and 3D bioprinting technologies. The process works by harvesting cells from China’s indigenous black pig and using 3D bioprinting to create pork structures with the taste and mouthfeel of animal meat.

During the tasting event, the samples were sampled by investors and leading players in the waste protein market.

In addition to its cell-based pork products, CellX also plans to expand its tissue engineering and bioprinting processes to include cultured fish development, as Asia Pacific consumers are expected to see nearly 75 percent of the projected increase in seafood demand in the coming years. 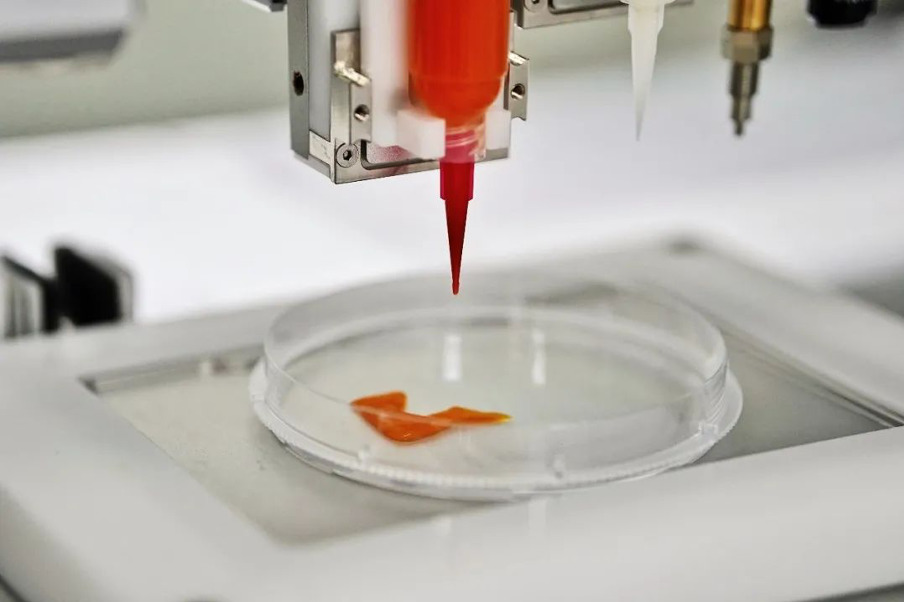 CellX’s focus for now is on the Chinese market, where food security is uncertain given the effects of the Covid-19 pandemic and increasing animal diseases such as African swine fever.

While the potential of laboratory-grown meat to increase the country’s food resilience is discussed, China has yet to approve the sale of cultured meat. Therefore, CellX must overcome hurdles such as regulation and consumer acceptance in order to commercialize its 3D printed meat offerings.

So far, the CellX team has cut the cost of its 3D bioprinting technology five times and plans to cut it ten times over the next year. By 2025, the company aims to achieve costs that are competitive with animal meat in order to achieve commercialization.

Subscribe to the 3D Printing Industry Newsletter for the latest news in additive manufacturing. You can also stay connected by following us on Twitter and liking us on Facebook.

Be sure to subscribe to the Another Dimension podcast on your chosen podcast player so as not to miss any episode.

Looking for a career in additive manufacturing? Visit 3D Printing Jobs for a selection of jobs in the industry.

Why do makers count on ceramic FFF 3D printing?