Certain types of plastics, such as polyethylene terephthalate (PET), which is used in beverage bottles, food packaging, and synthetic textiles, can be eaten by microbes from cow stomachs.

Bacteria have been discovered in rumen fluids, the largest compartment in a ruminant’s stomach. Ruminants rely on microorganisms to break down their coarse plant food. The researchers hypothesized that some microorganisms in the rumen of a cow could digest polyester. 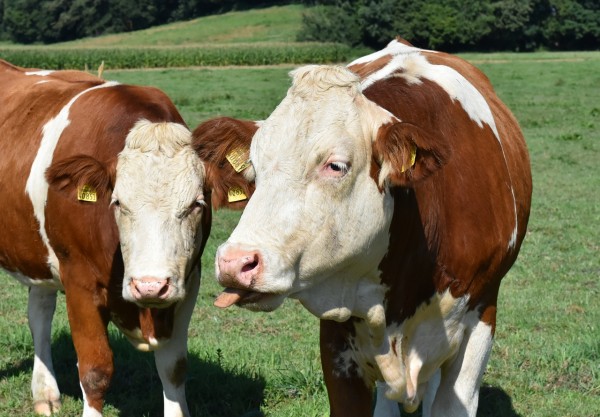 Cows eat cutin, a natural polyester produced by plants, as a result of their herbivorous diet. As a synthetic polyester, PET has a chemical structure comparable to this natural material. According to the corresponding author Doris Ribitsch, Senior Scientist at the University of Natural Resources and Life Sciences in Vienna, cutin makes up the largest part of the cuticle or the waxy outer layer of plant cell walls. For example, it can be found in abundance in the skins of tomatoes and apples.

“When fungi or bacteria try to infiltrate such fruits,” Ribitsch told Live Science, “they produce enzymes that can split this cutin” or break the chemical bonds inside the material. Cutinases, a type of enzyme, can hydrolyze cutin, which means that they start a chemical process in which water molecules break the material down into smaller pieces. 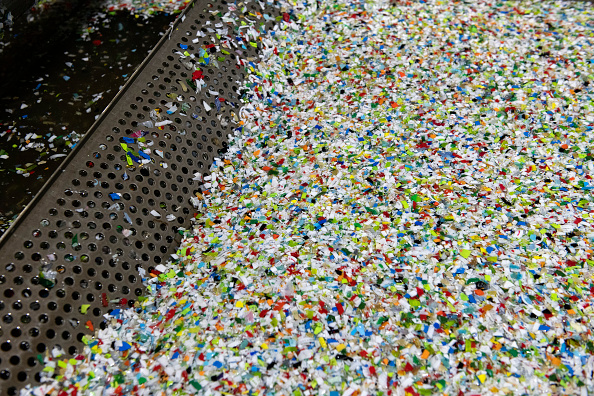 A new study suggests that cows could be a source of polyester-eating organisms in their stomachs, according to German scientist Claudia Ribitsch. Ribitsch and her colleagues had previously identified similar enzymes from microorganisms.

In fact, the researchers found that microbes from the cow rumen can break down not only PET, but two other plastics as well: polybutylene adipate terephthalate (PBAT), which is used in compostable plastic bags, and polyethylene furanoate (PEF), which is made from renewable raw materials, vegetable materials , in their new study published on Friday July 2nd in the journal Frontiers in Bioengineering and Biotechnology. 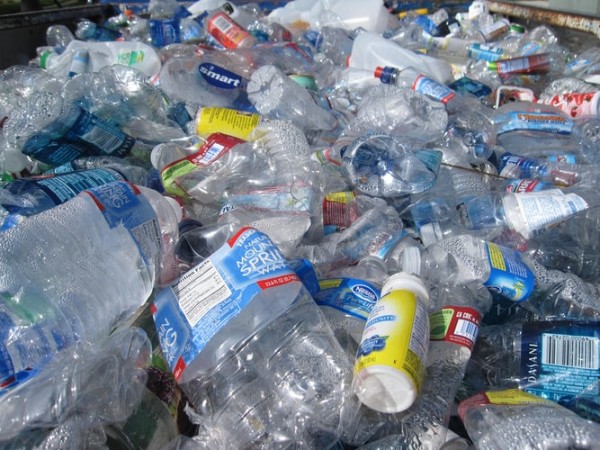 Researchers tested the rumen’s ability to break down three types of plastic. They found that it was most effective at breaking down PEF, but it also destroyed all three plastics. The study was published in the Journal of Biological Engineering and Microbiome Research.

Next, the researchers took DNA samples from the rumen fluids to find out which bacteria were responsible for the plastic breakdown. According to reports published in Applied Microbiology and Biotechnology and Journal of Hazardous Materials, about 98 percent of DNA belonged to the bacterial kingdom, with the most common genus being Pseudomonas, several species of which have been shown in the past to degrade plastics.

According to a 2017 study in the Journal of Agricultural and Food Chemistry, bacteria of the genus Acinetobacter were found in large numbers in the liquid. In addition, many species within the group have been shown to degrade synthetic polyesters.

Scientists hope to genetically engineer bacteria that produce huge amounts of enzymes from cow stomachs. According to lead researcher Laura Ribitsch, enzymes can be produced simply and inexpensively with this method. The aim is to find out what the plastic-eating bacteria in rumen fluids consist of.

The technique involves using various enzymes to break the material down into its constituent parts rather than breaking it all down at once. Textiles made from other materials can be recycled without being broken down into their individual parts beforehand.

According to the new study, cow rumen could be another place to look for beneficial enzymes. Yet such enzymes can be found everywhere in nature, according to David Levin, molecular biologist and biotechnologist in the Department of Biosystems Engineering at the University of Manitoba. He was not involved in the study.

Ideonella sakaiensis, a species involved in sake fermentation, was the first bacterium discovered to be able to eat PET, according to Levin. He also pointed out that certain marine species, as well as certain fungi that infest land plants, release cutinases that can break down plastic. 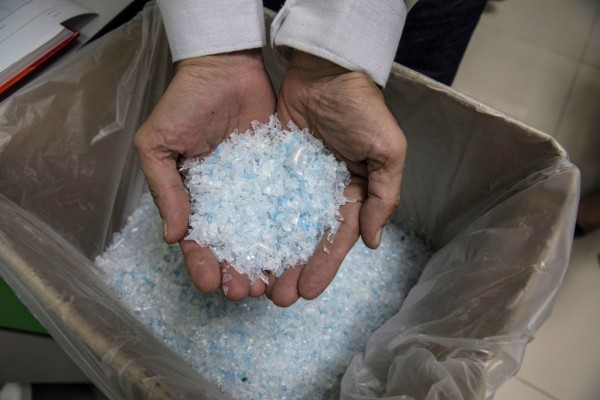 Microorganisms that can degrade polyethylene and polypropylene are still being sought. Scientists have identified, described, and commercialized enzymes that break down PET, but they are still figuring out how to optimize the beetles’ plastic-eating abilities.

Ribitsch said her team is also looking for microorganisms that can eat polyethylene, wondering whether the beetles are hiding in cows’ intestines. “Perhaps we can identify enzymes that can break down polypropylene and polyethylene in populations as large as rumen fluids,” she speculated.

Also read: 20 companies are responsible for 55% of the world’s total plastic waste, as the report shows