Plastic waste is recycled and developed into a new sustainable material by researchers at the Massachusetts Institute of Technology (MIT).

Recycling has been a massive cause since the first news of climate change and destruction around the world, but human efforts were insufficient to eradicate it.

Now the world is seeing a multitude of actions toward sustainability and one prominent company comes to mind and it’s Tesla. Why? Because the clean energy company is all about the environment, from its electric vehicles and charging stations to its solar roof and powerwall technology to its cryptocurrency transactions that denounce Bitcoin’s coal mining energy resources.

MIT researchers have found a way around plastic

In an article published March 15 in Nature Sustainability, it appears that scientists, engineers, and researchers have found a way to solve the plastic crisis without having to burn or bury it.

The study with the title “Sustainable polyethylene fabric with engineered moisture transport for passive cooling” with its research director Matteo Alberghini has found a way through technology. 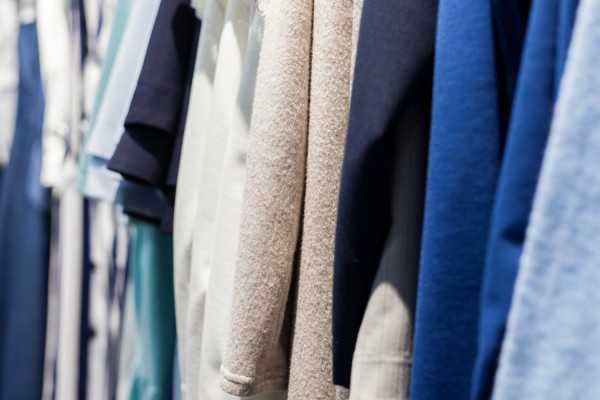 For the researchers, making something different out of plastic was an achievement, and that “thing” is a type of fabric that can be used for various applications, especially since it resembles or mimics cotton. This type of fabric would feel almost like cotton or any other common soft and breathable fabric found on clothing, which is made possible by the team.

According to the World Wide Fund for Nature, the plastic waste that people leave ends up in landfills, and light ones are carried by strong winds and fall from the sea, hence its pollution. This happens with those that are not recyclable or not used for other purposes.

Sustainable fabric made of plastic

MIT researchers have found a way to make “polyethylene”, a breathable form of fabric, from the recycling of plastic bags and waste. The material is known to “let in” heat rather than lock it in, hence its breathability.

In addition, polyethylene can also hold moisture in the fabric, which is observed with most plastic materials. This material is extracted by the engineers to create the new fabric that is said to be the future of sustainability. 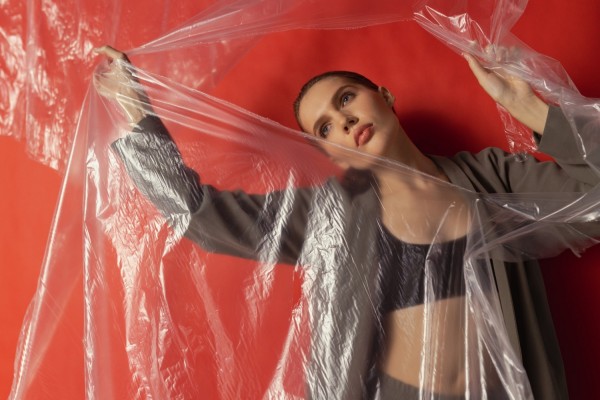 Fashion for recycling plastic waste was a huge hit in the fashion industry in the 2010 era or when Lady Gaga popularized the trend. However, people don’t have to wear extremely loud and fashionable statement fits to show when they stand up that they are one for recycling and with nature.

Soon this technology or technique could be adopted by various brands across the fashion industry to reduce waste and create a sustainable future that is less polluted by discarded plastic.

This article is owned by Tech Times

Ⓒ 2021 TECHTIMES.com All rights reserved. Do not reproduce without permission.

China is revolutionizing the injection molding process for plastics