Researchers from the Polytechnic University of Turin and the Hebrew University of Jerusalem have enabled a new level of performance in nanoelectromechanical systems (NEMS) using 3D printing technology.

The manufacture of conventional semiconductor-based NEMS usually involves a highly complex, multi-step and expensive manufacturing process. Although alternative processes such as screen printing, hot stamping, micro injection molding, and even 3D printing have been tried, they are usually limited to the micro area (MEMS) and provide relatively low quality factors.

Here, the joint research team uses two-photon polymerization, a very precise form of SLA, to 3D print rigid NEMS resonators with performance comparable to silicon-based resonators. By providing a workable, less expensive alternative to semiconducting resonators, the work is expected to pave a new path to applications such as highly sensitive mass and force sensors.

The 3D printed NEMS resonators before and after the heat treatment. Image via Turin Polytechnic / Hebrew University of Jerusalem.

A world that is always miniaturized

Since the dawn of the digital age, we’ve invested tremendous resources into miniaturizing our electrical and electronic devices to make them lighter, more portable, and easier to store. This applies to consumer electronics such as smartphones, but also to more industry-oriented systems such as sensor devices. In the latter case, miniaturization is actually a direct component of the service.

With high-performance mass and force detection in particular, the lower sensitivity limits of these sensor types are determined by two factors: a tiny resonator mass and a high quality factor “Q”.

The low mass allows small perturbations to induce large resonance frequencies, while the high quality factor Q means that the energy is held longer in the resonance mode, thereby dampening the effects of smaller frequency fluctuations that would otherwise hide the true values ​​of the larger perturbations. All in all, these two factors make sensors more precise. 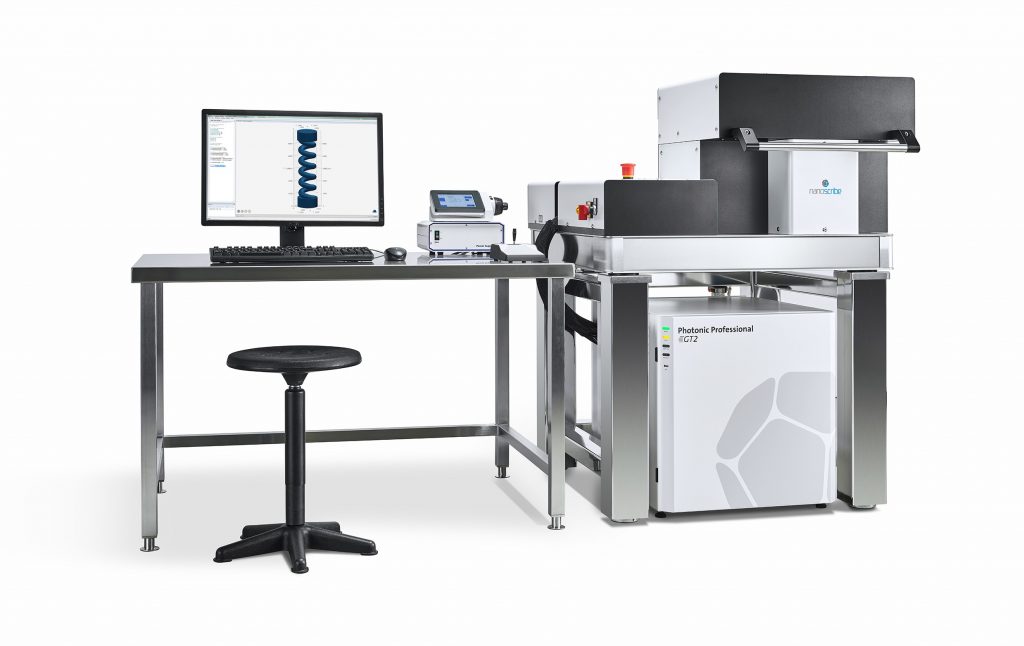 Unfortunately, in the past, achieving low masses and a high Q value in nanoscale sensor devices required expensive and highly complex manufacturing approaches, which often lead to low manufacturing yields. To question this, the research team used a Nanoscribe Photonic Professional GT 3D printer and a specially developed liquid ink made from metal salts.

After printing the NEMS resonator structures with the ink, the team heated the samples in a tube furnace for several hours to remove the organic content and increase the density of the metal precursors. This resulted in a set of rigid ceramic structures with high Young’s modulus and low damping properties.

The team reported that its 3D-printed NEMS resonators delivered quality factors of up to 15,000 and tiny mass sensitivities of 450zg that actually match the performance of traditional silicon-based NEMS resonators.

Further details of the study can be found in the paper entitled “Reaching Silicon-based NEMS performances with 3D-printed nanomechanical resonators”. 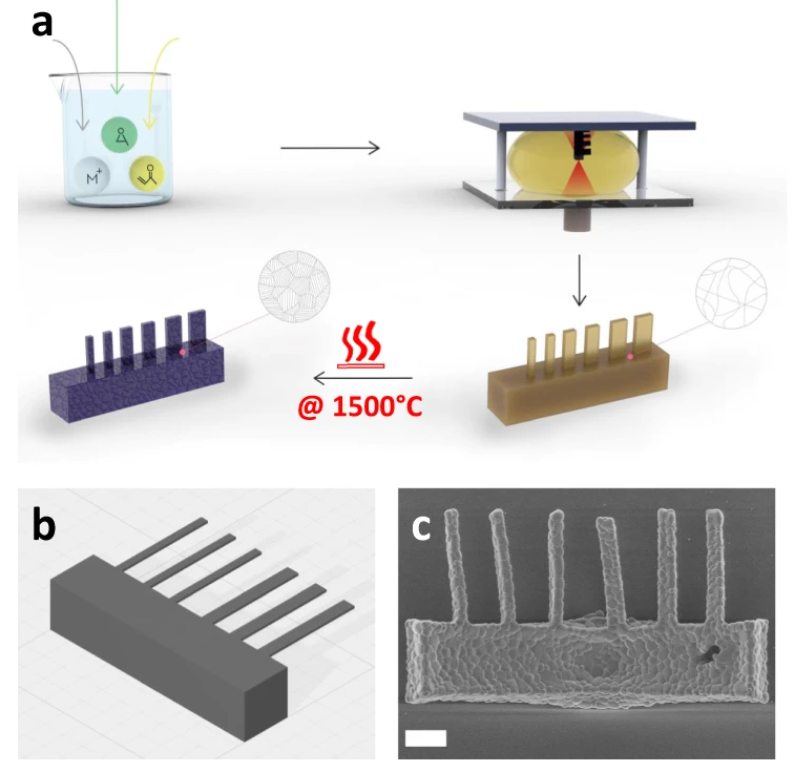 The 3D printing of sensor components is a steadily growing application in the field of additive manufacturing. Last month, engineers from Washington State University (WSU) and DL ADV-Tech developed 3D-printed sensors that can detect exposure to glyphosate, a herbicide that is thought to be carcinogenic. The 3D printed sensors built into a test kit are inexpensive and do not require special storage, making them an ideal tool for measuring exposure to harmful chemicals.

Elsewhere, researchers at Santa Clara University recently used 3D printing to build an improved version of the hydration sensor units used in agricultural irrigation systems. By redesigning and 3D printing parts of these sensors, engineers have been able to improve their thermal sensing capabilities and reduce their overall size.

In the Philippines, the big polluter, a group is turning plastic waste into boards