North Carolina will invest nearly half a million dollars in grants for 16 securities processors. | Nordroden / Shutterstock

The North Carolina Department of Environmental Quality (NC DEQ) announced nearly $ half a million in recycling grants to 16 recyclable materials processors to develop their recycling business. Companies have to match the funds they grant with their own money. Overall, the grants will help stimulate $ 1.3 million investment in recycling facilities.

For plastics, the grants went to the following companies and projects:

Two other projects will support the recycling of mixed materials, including plastics. North Davidson Garbage Service received $ 25,000 for a wheel loader to more safely and effectively manage incoming mixed recycling loads, and Sonoco Recycling in Raleigh received $ 50,000 for an optical sorter to separate fiber and non-fiber recyclables. 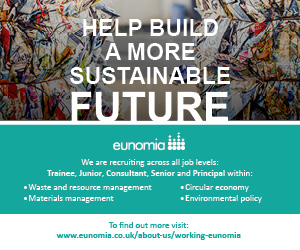