1. Properties and classification of plastic pipes

According to their materials, plastic pipes are divided into polyvinyl chloride (PVC) pipes, polyethylene (PE) pipes, polypropylene (PP) pipes, polybutene (PB) pipes and acrylonitrile-butadiene-styrene (ABS) pipes. And other categories. Currently, the market has formed a product structure that is dominated by PVC, PE and PP-R pipes. PVC materials are suitable for gluing and flexible connection of rubber rings. PVC pipes are mainly used in water supply and drainage, agriculture, energy and communications; PE and PP are suitable for hotmelt and electric welding connections. PE pipes are the most important plastics for municipal water supply and drainage projects. Tube; PP is mainly made from PP-R pipes, which are mainly used for cold and heat pipes and heating. 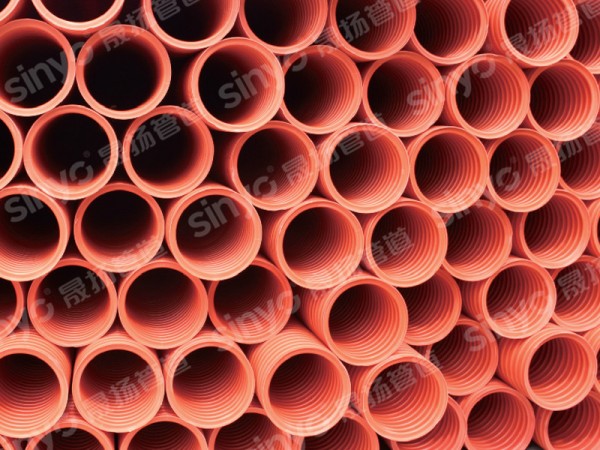 Developed countries such as Europe and the United States began manufacturing and using plastic pipes as early as the 1930s. In 1933 the industrial production of plastic pipes began in France and the USA. In 1936, plastic pipes were used for the first time in Germany to transport water, acids and construction waste water. In 1970 the International Organization for Standardization founded the “Standardization Technical Committee for Plastic Pipes, Fittings and Valves” (ISO / TCl38). The internationalization, generalization and serialization of product standards promoted the production and application of plastic pipes in different countries. Due to the lightness, flexibility, corrosion resistance, pressure resistance, energy saving and environmental protection of plastic pipes, the plastic pipe manufacturing industry has developed rapidly, and with the development of the plastic industry, the continuous advent of new plastic materials has made plastic pipes.

The scope of the product is constantly expanding and continues to replace metal pipes and other traditional pipes. After decades of development, the main types of plastic pipe products are basically divided into three categories: PVC, PE and PP, which are widely used in urban and building water supply and drainage, communication power cables, natural gas transport pipes and other fields. The new construction and redesign of the urban infrastructure have increased the demand for plastic pipes. On a global level, plastic pipes are in different stages of development in different regions due to different levels of economic development. At present, plastic pipe applications are widespread in developed countries and regions such as Europe and the United States. The per capita consumption of plastic pipes is relatively high and the market growth rate is not high. In developing countries, the application of plastic pipe is in a period of rapid growth due to high investments in infrastructure and construction, and the entire market is maintaining a rapid growth rate. The Asia-Pacific region will continue to maintain its status as a world market.

The sustained and rapid development of the construction industry in the developing countries of the ASEAN region has driven the market demand for plastic pipes for water supply and drainage. At the same time, economic growth has also driven demand for communications, cable jacketing, and gas pipes. Take Cambodia as an example. Its GDP has grown by almost 7% for several consecutive years and its economy is in a period of rapid development. Domestic infrastructure construction has greatly increased the demand for plastic pipes and other building materials.

Reifenhäuser, “world spokesman” for plastics, is inducted into the Hall…

SPE conference at the interface of medical plastics and sustainability