Week in Tech: A 3D printed steel bridge in Amsterdam

After more than four years of construction, the world’s first 3D-printed steel bridge has been completed. Through one of the oldest canals in Amsterdam’s red light district. The 12 m long pedestrian bridge, which was developed by the local 3D printing startup MX3D in collaboration with Autodesk and Imperial College London, accommodated four robots and more than 6,000 kilograms of stainless steel. A series of sensors embedded in the structure will enable ICL researchers to assess the bridge’s performance, the durability of the 3D printed infrastructure and “the long-term behavior of 3D printed steel and its use in real environments and in the future” novel construction projects, “reads a press release from the university. The sensors transmit data on load, rotation, vibration, quality and overall temperature of the bridge in real time to a digital twin to ensure the safety and performance of the project. 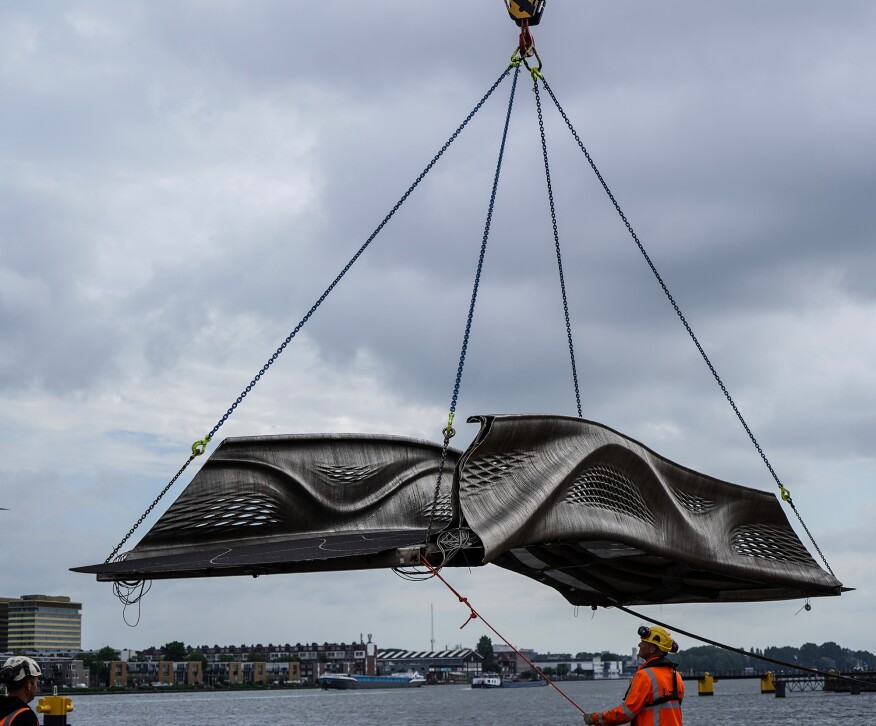 “Research into this new technology for the construction industry has enormous potential for the future in terms of aesthetics and highly optimized and efficient design with reduced use of materials,” said Craig Buchanan, faculty member at ICL, in the same release. [Imperial College London] 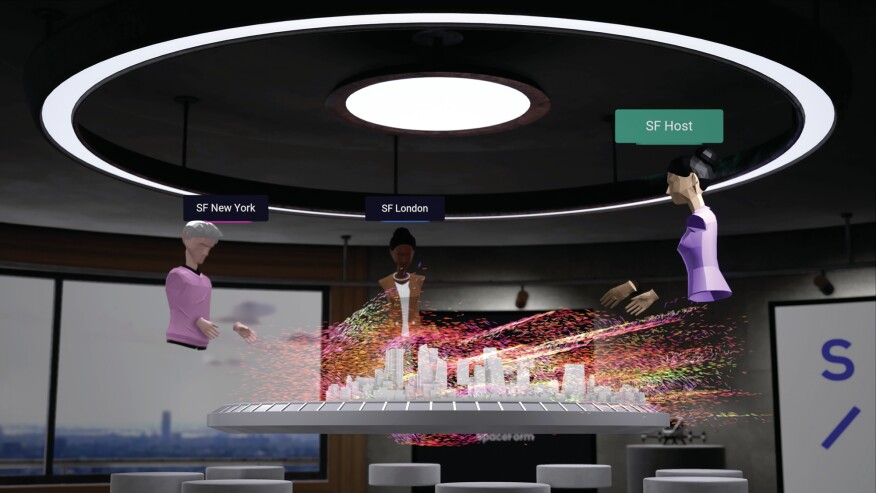 Amsterdam-based design firms UNStudio and Bjarke Ingels Group have announced investments in SpaceForm, a virtual architectural workspace developed by the London-based creative studio Squint / Opera. The cloud-based platform was launched as a prototype in 2018 and, according to a press release from UNStudio, aims to refine remote collaboration on complex projects. “SpaceForm … has since been further developed with the help of the Epic MegaGrant and the feedback of many architects and designers. The latest prototype is a 3D multi-user platform for the presentation of architectural drafts and digital twin data in real time.” [ARCHITECT] 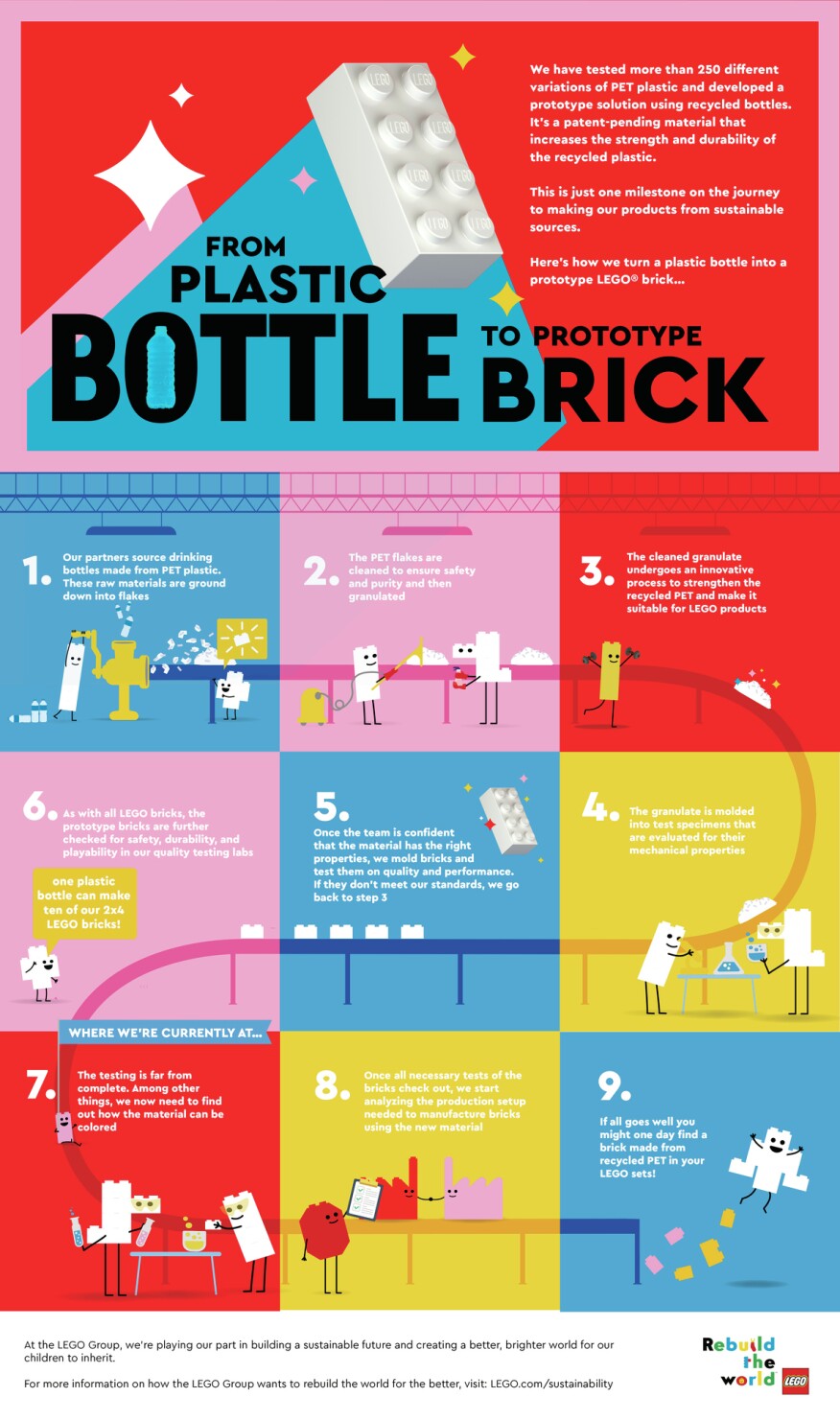 LEGO has presented a prototype of a LEGO brick made from recycled PET plastic bottles. The prototype, which lasted three years and over 250 variations, also uses reinforcing additives that help the bricks meet LEGO’s safety, play and clutch force requirements. A 1 liter PET bottle provides enough raw material to make around 10 LEGO 2×4 bricks. The plastic is sourced from suppliers who use processes approved by the US Food & Drug Administration and the European Food Safety Authority to ensure quality. [LEGO]

Carbon removal continues to be the panacea for many nations and businesses, with global oil and energy giant Shell being one of the youngest to envision a future where large-scale carbon capture systems will solve the world’s climate problems. But the moving hype is a “dangerous distraction,” writes James Temple in the MIT Technology Review. “The noise, the news, and the hype fuel the idea that carbon removal will be cheap, easy, scalable, and reliable – that we cannot rely on.” [MIT Technology Review] 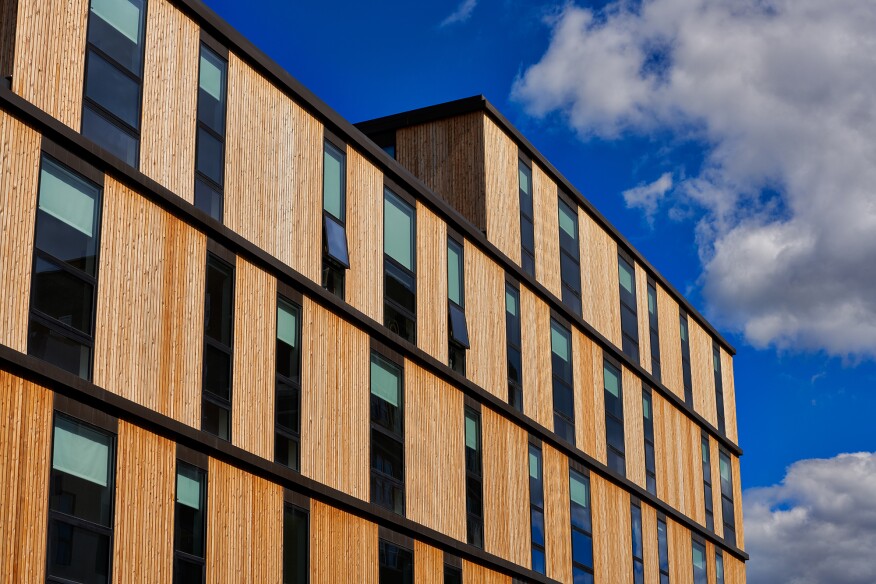 courtesy of Will Bruder Architects

The Burton Barr Phoenix Central Library was completed in 1995 by Will Bruder Architects and DWL Architects + Planners and was named the winner of the American Institute of Architects 2021 Twenty-Five Year Award 2021. In ARCHITECT’s expanded coverage of the AIA Awards 2021, President and Senior Design Architect Will Bruder, FAIA, sheds light on how the company realized such an early example of environmentally conscious design. [ARCHITECT]

The National Institute of Building Sciences has released its 2020 report, Moving Forward, which includes recommendations for “Indoor Quality, The Importance of Design in Promoting Health, and Promoting Knowledge Transfer Between Building Owners and Public Health Officials”. [ARCHITECT]

ACC advises congress on creating a circular economy for plastics